A combined experimental and theoretical exploration of uranyl nanoclusters is the recent cover piece of Chem. Eur. J.  Uranyl polyoxometalates from 28 units (U28) form nanocapsules that are stabilized by the anion they encapsulate. In this study the tantalate-centered nanocluster was shown to more stable than uranyl-centered U28, in correspondence with the higher HOMO-LUMO gap. The alkali counterions also have a strong effect on calculated and observed stability. These ongoing studies are essential for improving the safety and efficiency throughout the entire lifecycle of nuclear fuel technology. 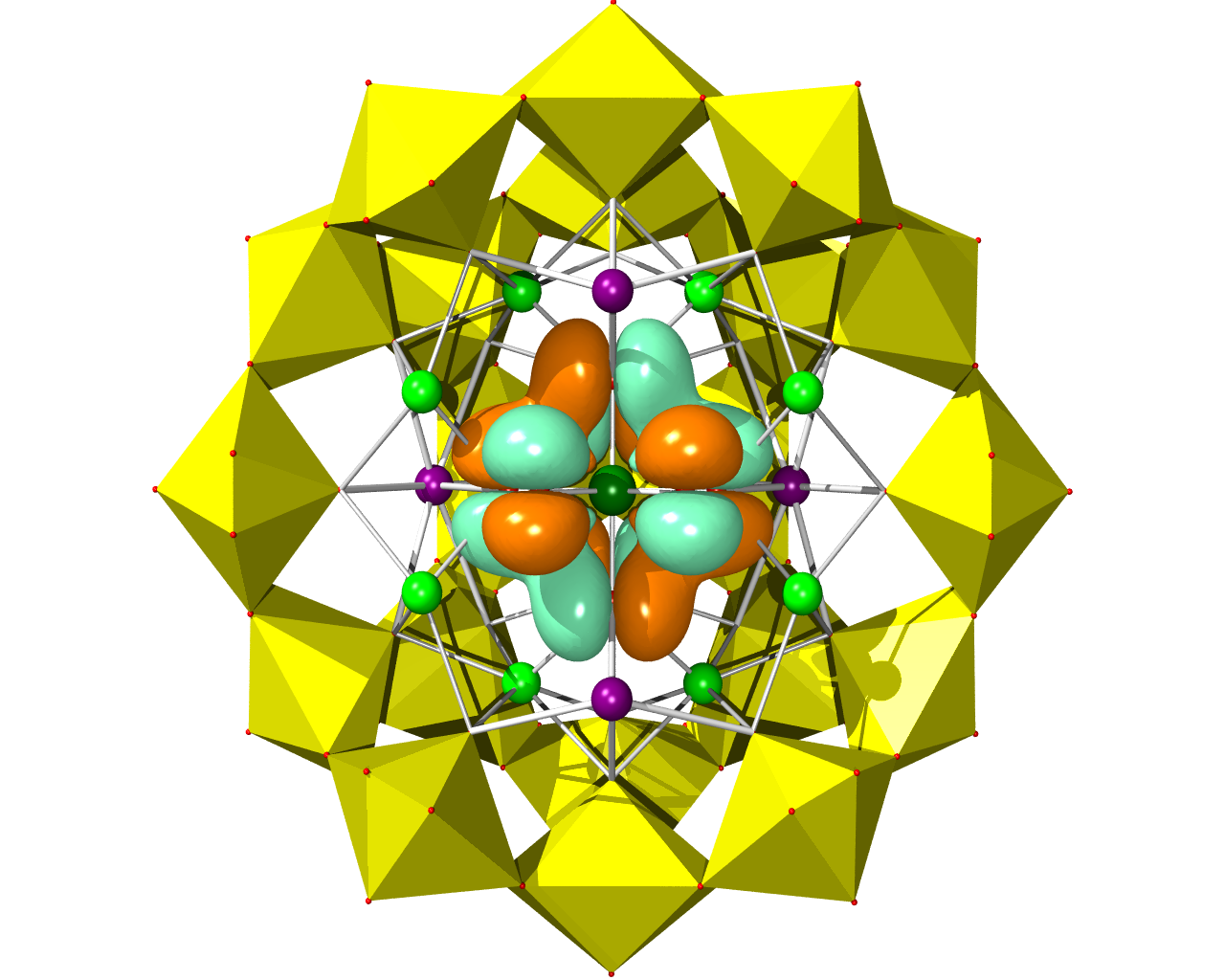